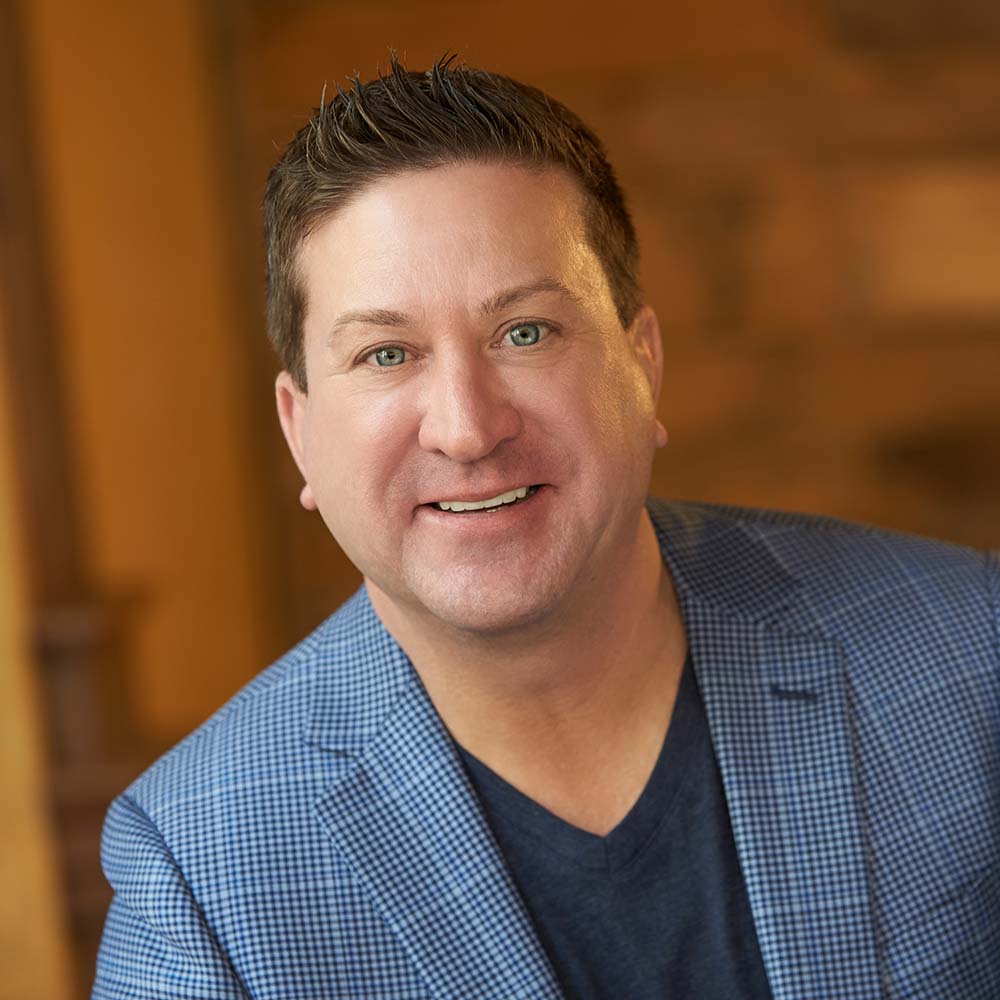 Rich Johnson is the CEO and founder of ViaQuest. He spends most of his time setting the strategic vision for the organization and cultivating the fanatical passion for company culture. ViaQuest is all about people, so Rich feels his most important contribution is creating an organization based on sound values where the best people in the field come to work. He often refers to himself as the weakest link on the Executive team and is personally known for his sense of humor, unbridled energy, and passion for the company.

Prior to founding ViaQuest, Rich spent the early years of his career with a Regional CPA firm consulting in the health care industry and later joined a multi-state health care organization where he held various positions including Vice President of Development, Chief Financial Officer and President. Rich received his Bachelor of Arts degree in Accounting from Capital University and is a veteran of the United States Air Force.

Back to Executive Team